PETERSON ELECTED AS BOARD CHAIRMAN

For any cooperative to succeed, it needs to depend on a strong leadership team, board of directors, and chairman. In 2018, Mark Peterson (Monte Vista, CO), was elected as the chairman for FCSC after long-time chairman Gary Pautler stepped down to serve on the scholarship committee. In his one year tenure, FCSC

JAMES RECOGNIZED FOR YEARS OF SERVICE TO FCSC

After 15 years of serving as a board member for FCSC, Keith James (Karval, CO) retired from the board of directors this morning. James, a dedicated member of our cooperative, was recognized today at lunch with an Award of Distinction for his service. We sincerely thank him for his service and guidance during his 15 years. 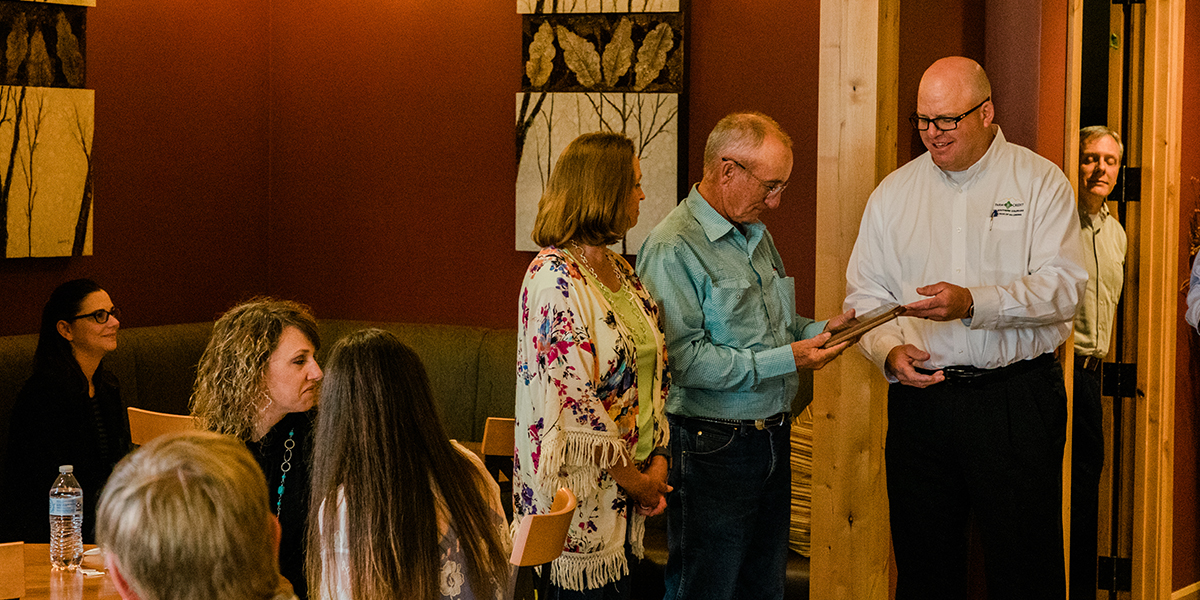 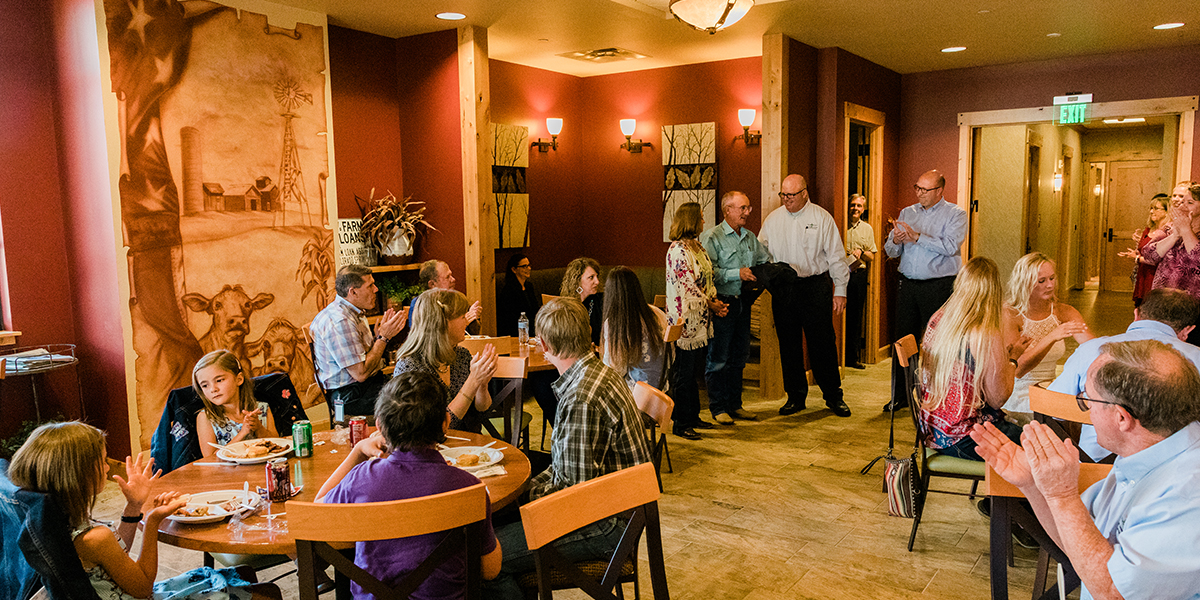 SCHOLARSHIP RECIPIENTS RECOGNIZED AT BOARD MEETING

This year, FCSC launched our first ever scholarship program. We were able to award 6 scholarships, five $1,500 and one $2,500. The recipients and their families were invited to join our board members and employees for lunch and to be recognized.

Our scholarship winners were highlighted in our first edition of the “Our Purpose. Our Pride” magazine, which can be read here. 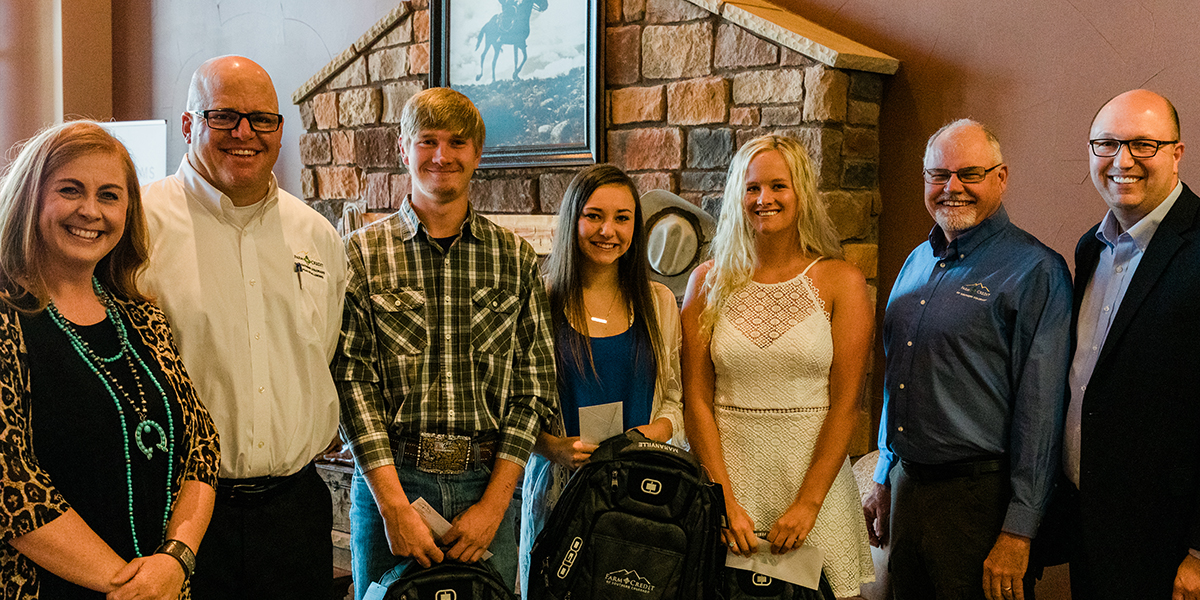 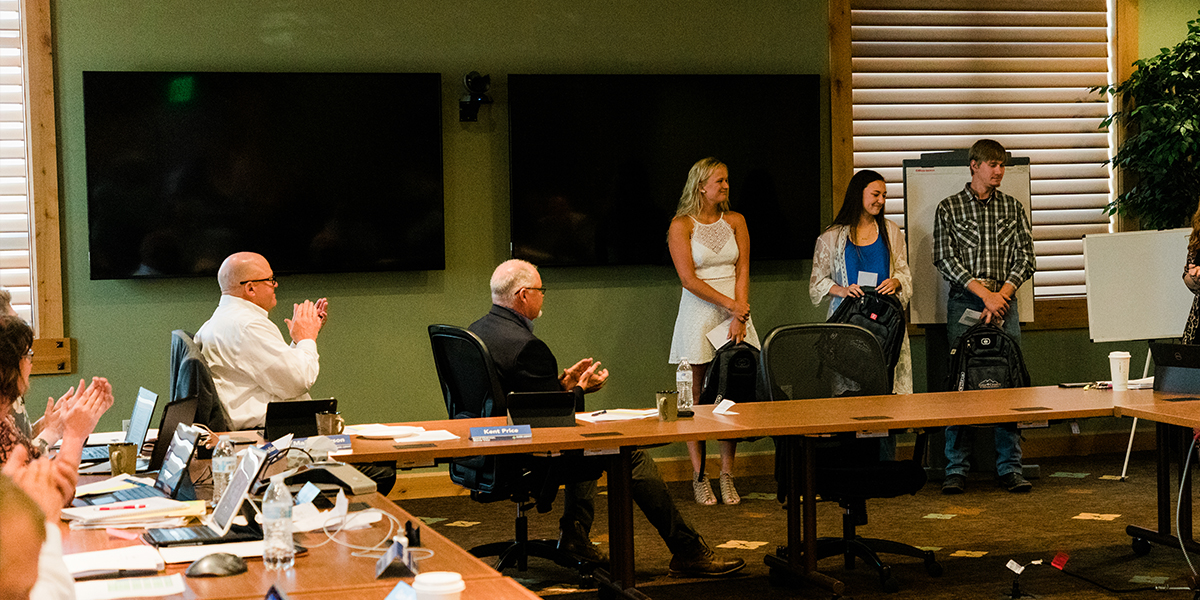